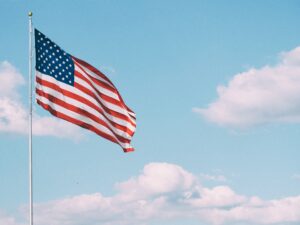 The U.S. Department of Commerce will soon announce a $750 million investment in travel and tourism, according to Gina Raimondo, the department secretary, speaking on a virtual forum conducted by the American Hotel & Lodging Association (AHLA). Raimondo said she is hopeful for a reasonably robust summer for leisure travel but added, “there’s a long way to go.” She said wants the federal money to be used flexibly “because tourism is local and has local needs” with some states perhaps spending it on convention centers, others on recreation and still others on marketing.

Christ Thompson, CEO if Brand USA, was also on the forum and revealed that his organization will seek to show potential travelers in other countries that Americans themselves are getting out and about. “As international visitors see us traveling, “ he said, “they will see that it is safe to do so.” He said Brand USA will be inviting influencers from around the world to come in and experience the U.S., “something that can happen now.” The domestic return to travel, said Thompson, has been more powerful than expected and he expects the same for international travel once it resumes. Read more.