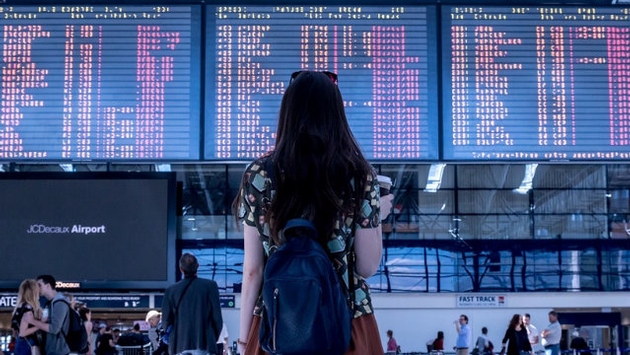 The airlines have had a rough start to the year following a busy holiday season. On January 2nd alone, 8,460 flights within, into or out of the U.S. were delayed, and 2,644 were cancelled altogether.

The most significant driving forces behind these delays and cancellations are the omicron variant of COVID-19 plaguing employees, as well as bad weather conditions and staffing shortages. And unlike previous airline meltdowns that usually involve one or two carriers, these latest cancellations (that have been going on now for more than 11 days) are widespread. Cancellations are impacting nearly every airline and traveler from coast to coast.

Airlines were not prepared, so operational meltdowns have ensured. However, this upcoming season is one that is historically slow for airlines – something that airlines are viewing as time to catch up and recoup. Read more.