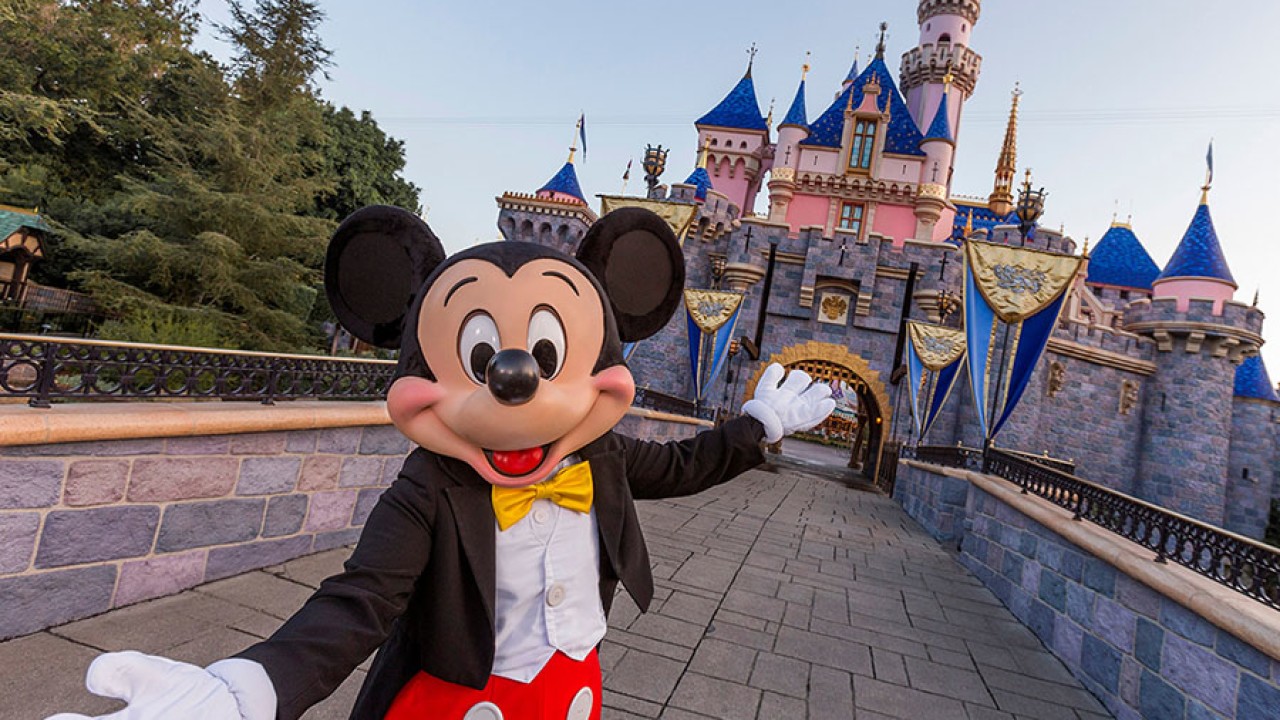 Disney CEO Bob Chapek recently told analysts during the company’s Q3 earnings call that he has been encouraged by recovery of the Parks, Experiences and Products division, with Walt Disney World’s third quarter attendance numbers reaching at or near capacity. The division posted a net income of $356 million for the quarter, compared to a net loss of $1.89 billion for the same period last year. Chapek envisions that the parks will continue to do well despite a surge in Covid-19 cases.

Like Walt Disney World in Orlando, Disneyland in Anaheim also benefited from increased attendance and capacity levels following its April reopening, as well as the lifting of California’s travel restrictions mid-June. According to Disney CFO Christine McCarthy, guest spending at Disney’s parks has been “exceptionally strong,” with spending per guest up significantly from the third quarter of 2019. McCarthy credited the upswing in part to pent-up demand, along with strong demand for products related to newer themed lands like Star Wars: Galaxy’s Edge and Avengers Campus.