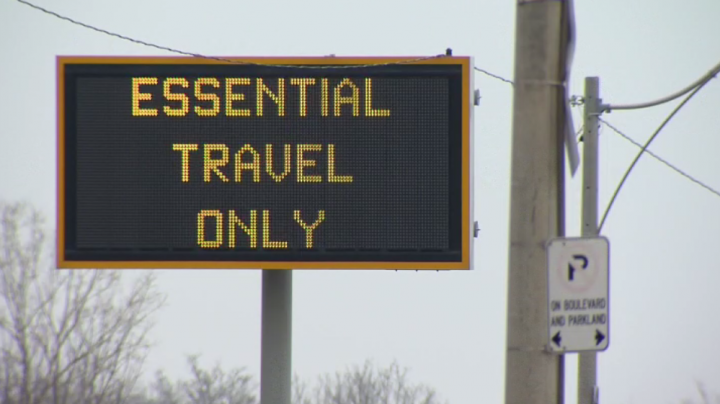 A new study found that the current Covid-related restrictions along the borders of the United States are causing a potential daily loss of nearly $198 million.

According to data from the World Travel & Tourism Council (WTTC), less than 50% of the top 20 most important markets in terms of inbound tourism spending have been granted access to the U.S. for non-essential travel. The WTTC data suggests the U.S. economy continues to endure financial hardship due to current inbound travel protocols, with potential monthly losses of more than $1.2 billion from the U.K. market alone.

“The U.S. economy and global ranking in GDP contribution is at risk with every day the U.S. borders remain closed to travelers,” WTTC President Julia Simpson said. “The U.S. economy faces losing hundreds of millions by remaining closed to key source markets such as the U.K and the EU. Keeping the U.S. safe is the top priority but blocking whole countries where Covid-19 is under control will cause long term damage to livelihoods in the U.S. Entry should be based on an individual’s status not by country.”